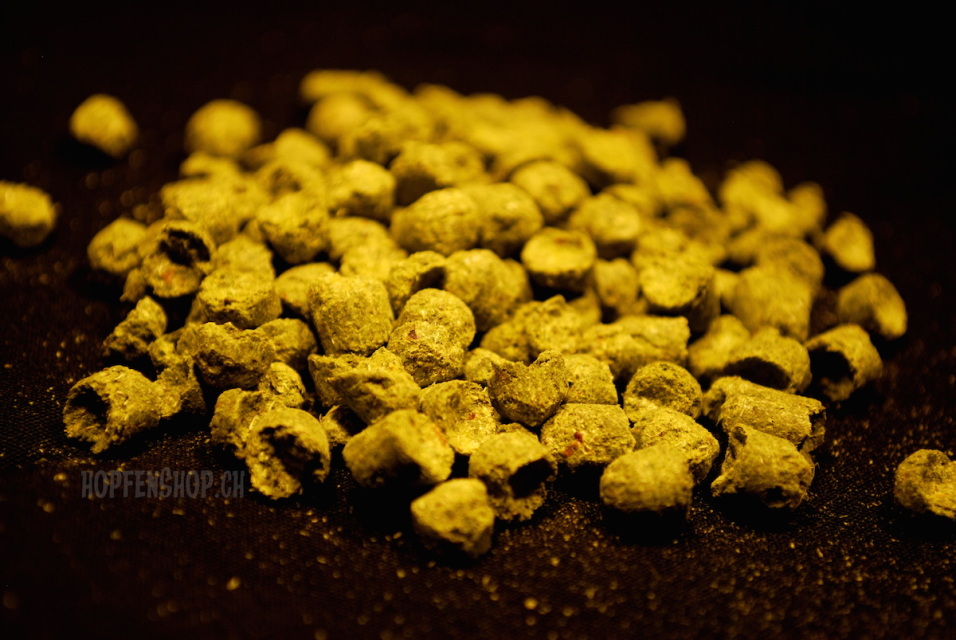 HBC 472 was bred and developed through the Hop Breeding Company (HBC) in the Yakima Valley, Washington and is the result of the open pollination of a wild American hop known as the subspecies neomexicanus. The uniqueness of the flavor characteristics HBC 472 gives to beer has generated a great deal of interest in this cultivar among brewers. This special hop is truly one of a kind with considerable potential.

The aroma of the HBC 472 hop cones consists of floral, woody, earthy, and coconut. In beer this hop delivers a surprising fruity note along with its distinctive “472 coconut-woody character.” When hopped aggressively in IPA style beers, citrus and grapefruit aromas rule, but a fascinating whiskey/ bourbon and coconut character breaks into the background, especially evident in darker, maltforward beers. The robust character of this hop lends well to full flavor beer styles such as pale ales, IPAs, porters, stouts and barrel-aged beers.

Additional descriptors include woody/coconut and in beer, a distinctive whiskey/bourbon note.